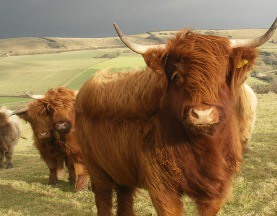 After consultation with United Auctions, the sale remains planned for Saturday 12th September subject to a review in mid-June.

The sale will present a rare opportunity to purchase cows and/or heifers sired by recent and present outstanding bulls: 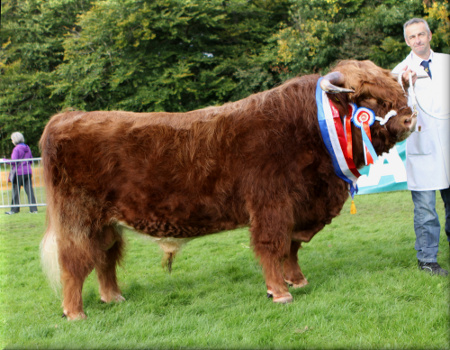 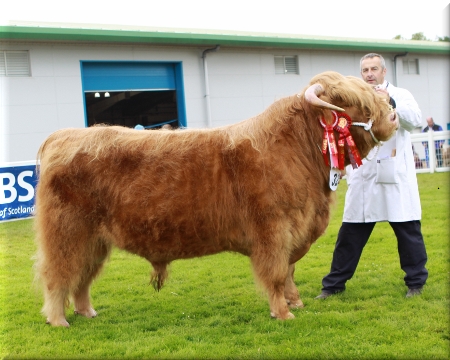 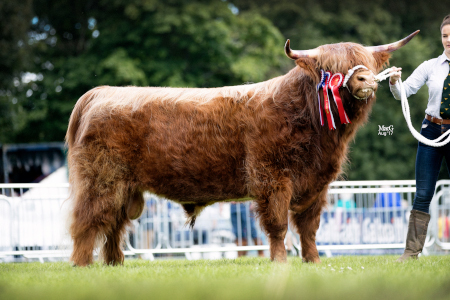 
Throughout our breeding we have endeavoured to use bulls which we think will improve our female lines. That we have generally succeeded and is evidenced by the Mottistone Fold winning the Highland Cattle Society's Large Fold competition last year - a feat we are really proud of.

The bought-in stock are all from the well-known Achnacloich, Broomrig, Blairlogan, Whitslaid and Dumyat Folds.

From day one our emphasis has always been on pursuing quality and excellence.